Why are bats associated with Halloween? For a start, they roost in caves, are active at night and are predatory hunters just like other nefarious figures of the underworld like Bram Stoker’s vampire Dracula. It may also be significant that you are more likely to see bats swarm in October and November, as this is the time of year they try to find mates and are actively out feeding trying to fatten up before winter.

The ParkLife project team are not scared of bats. Far from it, the more bats the better. Bats play an important pollinating and pest control role. In fact a common pipistrelle, a species found widely around the UK, can eat up to 3000 midges every night. They are also sensitive to change and any alterations in their numbers are indicative of a change in the health of their surrounding environment.

The ParkLife project aims to provide new data on parks and the people who use them and care for them. To do this, we are using a range of sensors to count and monitor activity within four parks across Edinburgh. One part of the project is to use audio sensors to detect and monitor the ultrasonic calls of bats (see image below)

What have we found so far?

The images above show a very short audio recording of the common pipistrelle and soprano pipistrelle. These bats use their high frequency call to locate and ambush insects in mid-air. Until relatively recently these two bat species were mistakenly thought to be one species. However, it was only after ecologists analysed their calls that they realised they were two different species.

You can actually see this difference in the above images. The call of the soprano pipistrelle (top) is less abrupt and at a higher frequency (hence the name) in comparison to the call of common pipistrelle (bottom), which registers at a lower frequency but begins more abruptly (shown by the intense red colour).

We have been able to use this technology to detect and monitor bat activity in two parks in Edinburgh. The graph shows the number of bat calls detected in The Meadows (blue) and Inverleith Park (green) across September 2019. As you can see, the bat sensors have detected some activity in the Meadows, while in Inverleith Park the bats are a lot more vocal. A note of caution though, is that our sensors have limited range and we need to calibrate what they are recording with a broader survey of each park.

Now that we have shown these sensors are able to detect bats the next steps are to gather more information to help the management of the parks. The last decade of austerity has meant there is less funding for parks despite their importance to the public. Having more information about how parks are used, by whom, or in this case what, will allow those who manage them to use available resources more effectively. Traditional bat surveys are time consuming and expensive.

This new information will be made accessible to park users in due course. We are working with several Friends of Parks groups to inform people about the bats in their local park.

While bats will likely be associated with vampires and Halloween for the foreseeable future, we hope to make park users across Edinburgh appreciate counting bats as much as Count Von Count here: https://media.giphy.com/media/3o7TKu5aIDY4tU3SXm/giphy.gif

Read other blogposts from this project →
ParkLife 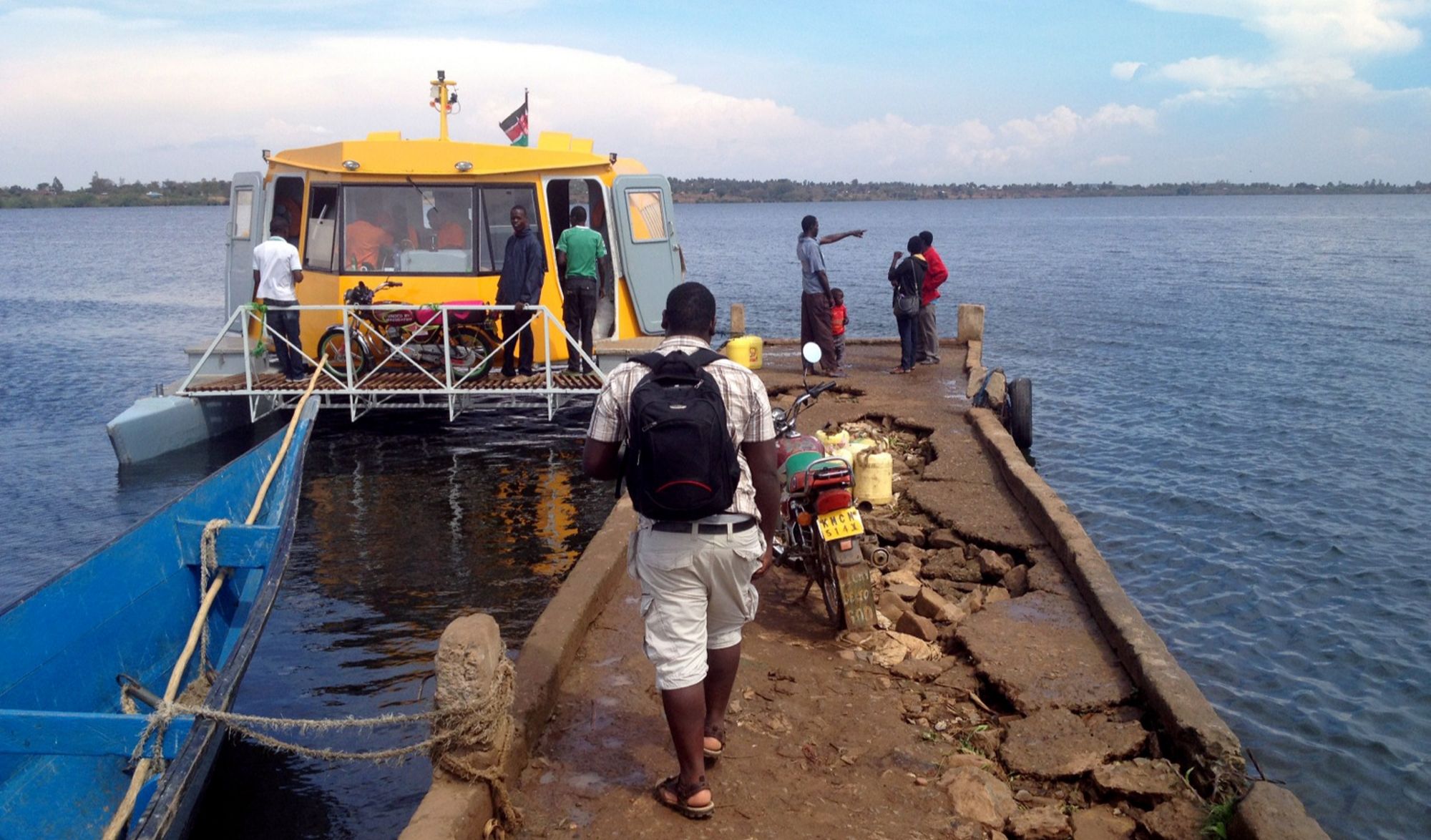 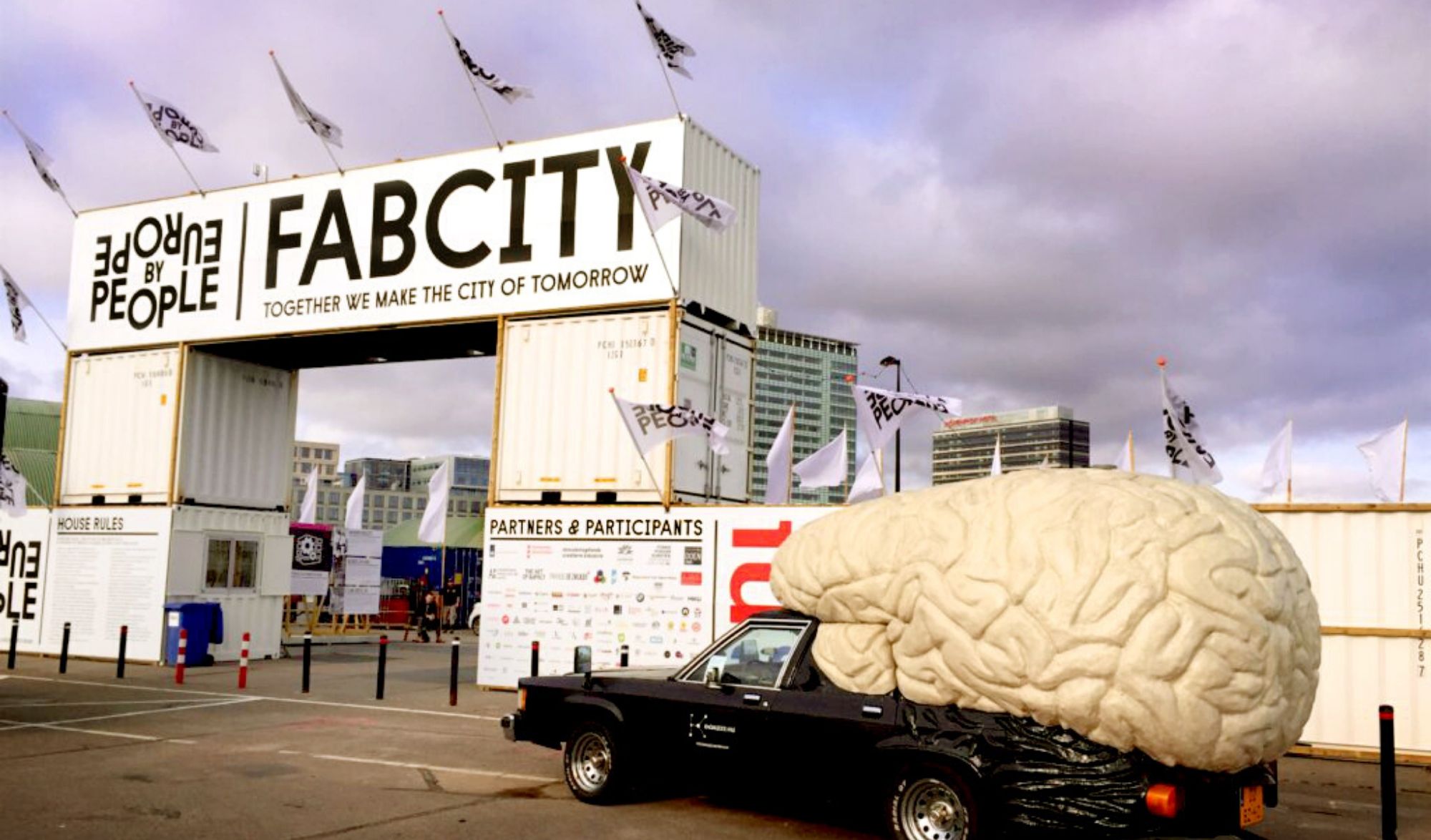 The Living Lab Away: At Work and Play in Amsterdam 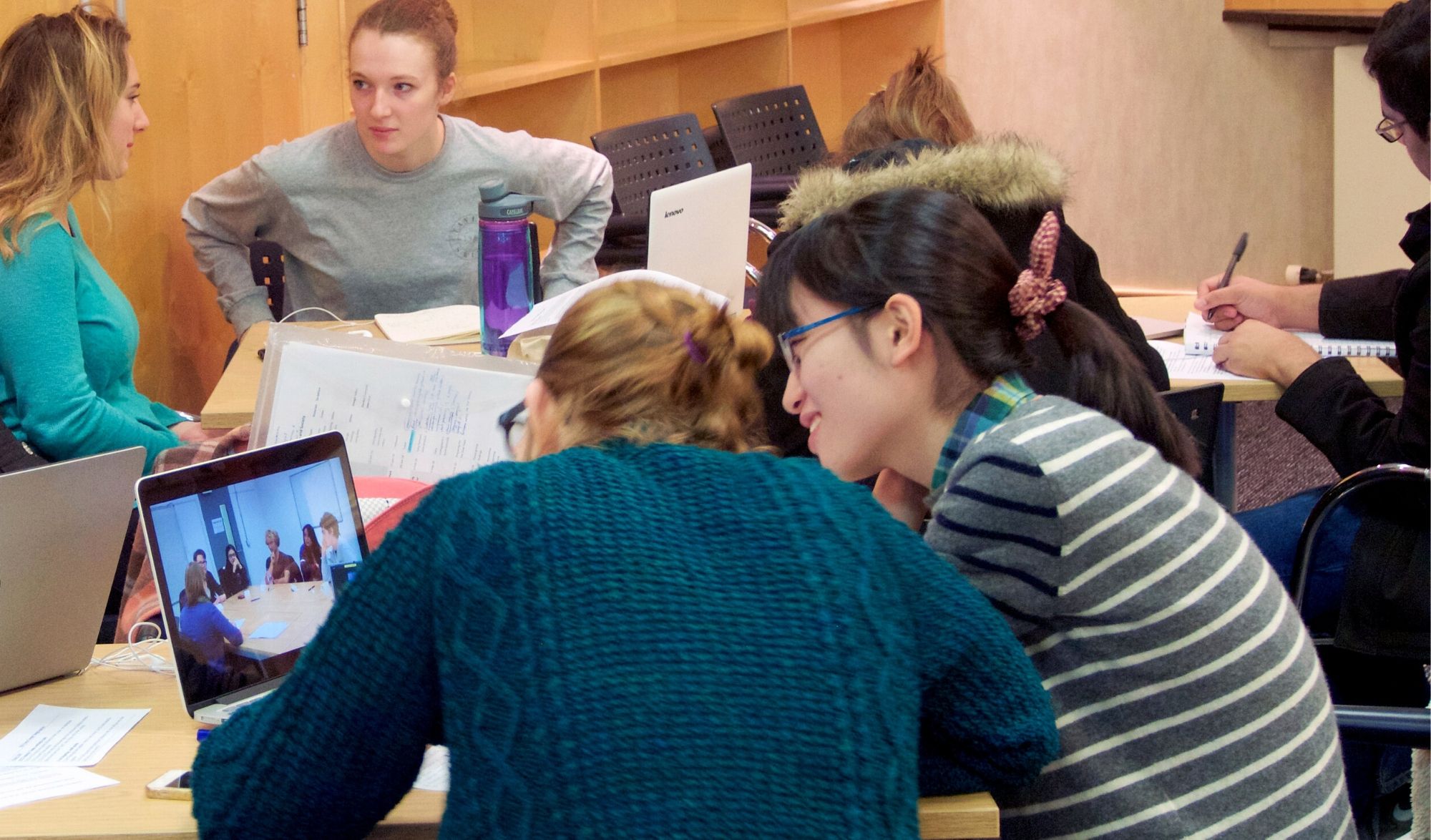